Despite the traditionally slower hiring periods in the summer months, both Goldman Sachs and JPMorgan have bucked this trend, adding new personnel, according to a report from eFinancial Careers.


This includes senior talent in the algorithmic (algo) trading segment, which has quickly emerged as one of the more important areas amongst banks.

As such, Goldman Sachs has brought in Tim Rohkemper from Credit Suisse to serve as its Vice President in the area, based out of London. Goldman Sachs has worked on fortifying its electronic and algorithmic trading capabilities following years of lagging behind in the algo trading space.

The appeal is obvious, given the propensity for high returns in what has been a rather troublesome period for banks. Rohkempter joins Goldman’s systematic trading strategies team following a period of two years in quantitative investment strategies at Credit Suisse.

JPMorgan meanwhile appointed Fabian Mehmke to a new senior role in algo trading. Mehmke joined the investment bank following a stint of five years in Deutsche Bank. He will also be serving this role out of London.

It will remain to be seen whether there is a continued uptick in hires during the latter stages of summer or into fall. As banks look to continue to improve their profitability, a natural solution could be algo trading, which has indeed stood as one of the more lucrative segments.

For example, Barclays has already been investing in electronic trading, as well as hiring heavily from Credit Suisse, and managed to achieve a 30 percent year-on-year increase in its equities revenues during H1 2018. 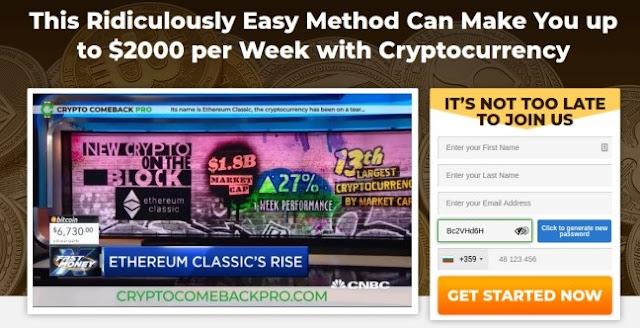